Board of Directors and Trustees 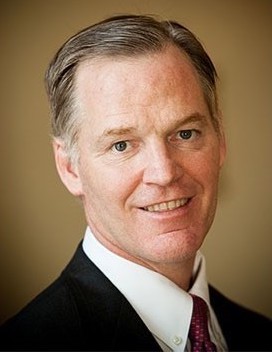 John Cowles is President & Chief Executive Officer of Trugreen. Prior to TruGreen, he was president and CEO at FXI. John is a 30-year business veteran who has held senior leadership positions at major companies such as Touchstone Wireless, Kraft Foods, Campbell Soup Company and George Weston Bakeries. He received an MBA from Harvard Graduate School of Business and a B.S. in industrial engineering from Cornell University. Mr. Cowles resides in Wayne, PA with his wife and children.

Steven Crystal is the Chairman and CEO of Automated Cashless Systems. He is also President & CEO of Crystal Ball Services specializing in metals, energies and stock indexes. His company provides advisory services to floor traders, institutions and banks. Mr. Crystal also owns and operates a network of real estate, motorcycle sales and auto parts businesses, and contributes a significant amount of his time to philanthropic organizations. Mr. Crystal received a Masters Degree from George Washington University and a Bachelors degree from Rutgers College. 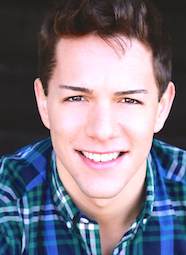 Jason Luks is a professional performer, choreographer and teacher. His choreography has been presented on many stages including Broadway's Walter Kerr Theater, the Kennedy Center, and Symphony Space. Jason's performance credits include “On The Town" (Barrington Stage), “My One And Only” (Stages St. Louis), “White Christmas” (Broadway), Tap Stars (International tour), Saturday Night Live, The Tonight Show with Jimmy Fallon, and The Late Late Show with James Corden. He also performed at the Kennedy Center for Presidents Obama and Bush. Jason is currently on faculty at Joffrey Ballet School. He graduated from NYU’s Tisch School of the Arts with a BFA in Dance. 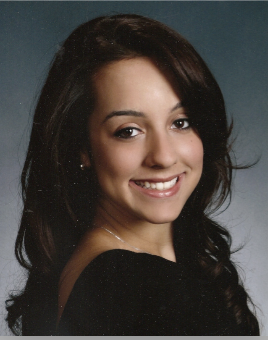 Jordyn Luks is a Senior Account Manager at Google, serving financial services industry clients. As co-founder of Performing Hearts with her brother Jason, Jordyn was a frequent performer at Performing Hearts events for many community service organizations including Kids for Kids, Dancers Responding to Aids, Stand Up to Cancer, Hancock French Woods Arts Alliance and the Challenger program. Jordyn graduated from the University of Richmond with a degree in Business and is an alumni of Newark Academy. 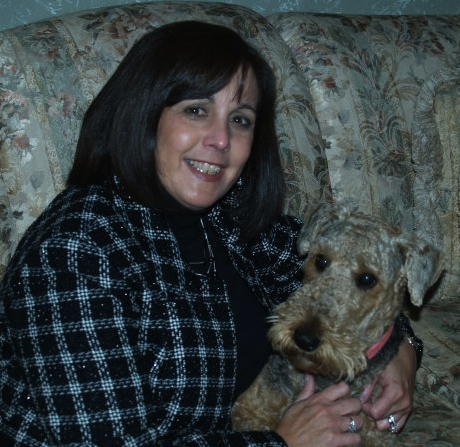 Dr. Patti Krapels is the director of the Performing Hearts Program at DANJ. She is a chiropractic physician specializing in pediatrics. As her children began to demonstrate a love for dance at a young age, Patti became actively involved in a program specializing in children’s dance education -- starting at the beginner level with rhythmic movement, and thereafter, developing skills in ballet, tap, lyrical and jazz. She is on faculty at several area dance studios and preschools. Patti earned her Doctor of Chiropractic from Life University and B.S. in Physiology at Michigan State University.